A festive treat this time. This building is modern-era (built 1972), but has some history behind it – hence the unusual name. A rare honour among modern-builds, this house was listed as ‘Grade II’ by Historic England. In a village outside the relatively small but world-renowned town of Cambridge, it’s a perfect mid-century end to the year.

It’s Christmas day here in England. It snowed earlier this month but none today unfortunately. Still rocking the festive spirit though!

END_OF_DOCUMENT_TOKEN_TO_BE_REPLACED

This is a really impressive makeover of what seems like an incredibly difficult space to work with. Somehow the architectural designer behind this – Ian Hill – managed to make a studio flat with shop attached and a shower in the hallway, somewhere welcoming and spacious to live in. You can see some original thumbnails from what the house used to look like below, before we move on.

The outside has merely been repainted, but it’s what inside that counts. Something I really appreciated was that there wasn’t any large-scale reworking with the actual structure or features of the building; the designer strategically moved a few things around and used lighter colours to complement what the space already had.

END_OF_DOCUMENT_TOKEN_TO_BE_REPLACED

This week has been busy, and all the people I’ve been talking to recently have the same impression. Has the good weather inspired a social zeal in my city? Or is this a universal effect of Summer coming? I’ve always been quite introverted though, so meeting a lot of people in quick succession has left me exhausted this Monday morning. A friend sent me this music video to help decompress, and it’s soothing. This week isn’t going to be any quieter, so maybe it’s best I ask for a day off work?

Anyway, this is the reason I chose this apartment from Nooks, because I feel like it’s a very social space. The space that connects the kitchen to the living room was actually opened up, and then shelves were put in between the supporting pillars. It does look stylish, but the reason the owner did this was to be more social and connect the rooms together more for when he had guests over. Max, the owner, also said:

“In the vast majority of home decorating, we focused on the TV, but here in the living room, I wanted instead to the social would be central. The same applies to the dinner table, I chose a round table in order to be able to keep up more with each other. ”

END_OF_DOCUMENT_TOKEN_TO_BE_REPLACED

It’s been a busy week for me, and Spring having sprung, I’m sure it’s busy for everyone else too. Take a five minute break and look at this hip home from Nooks. 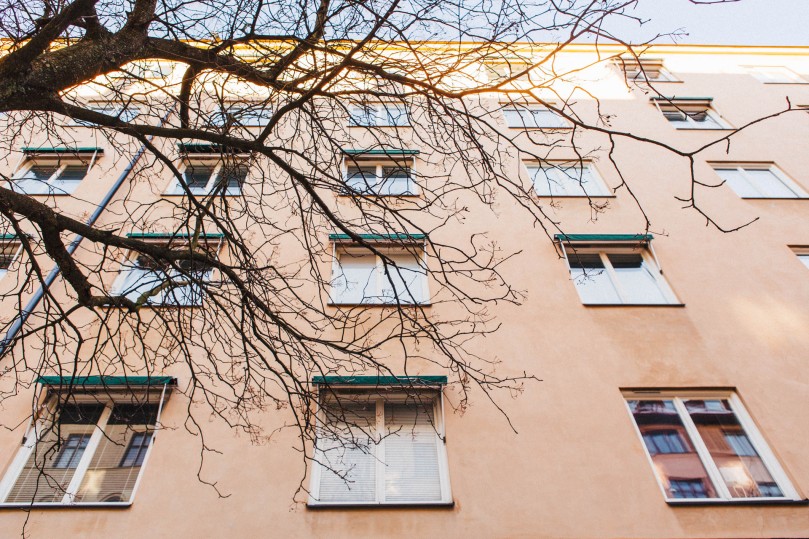 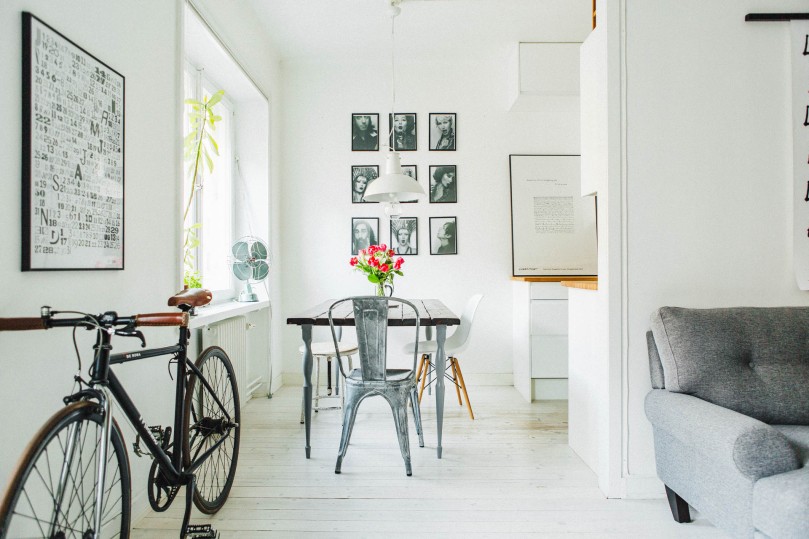 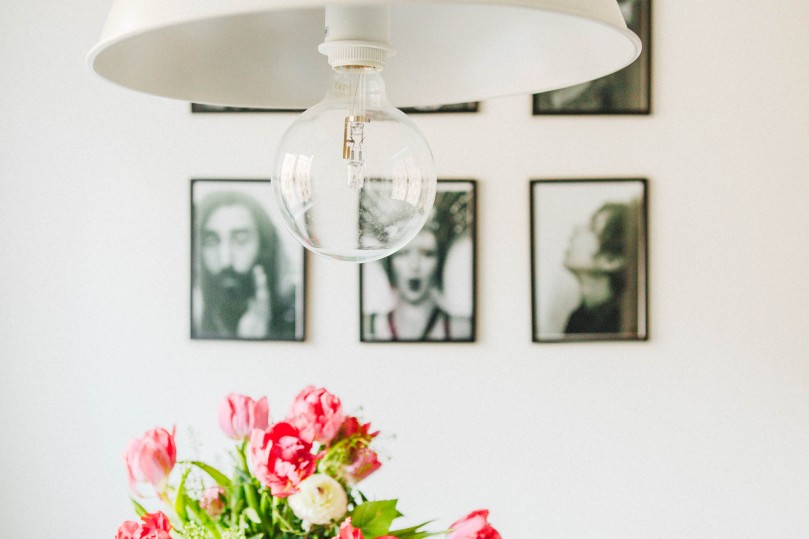 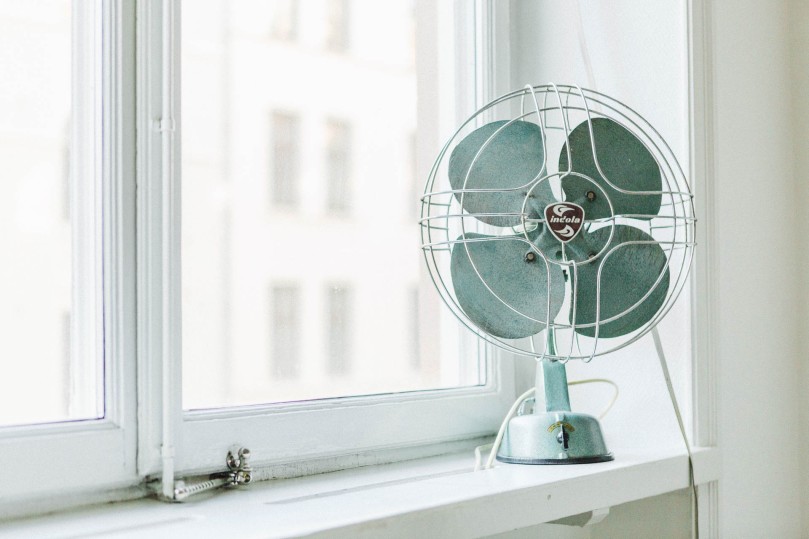 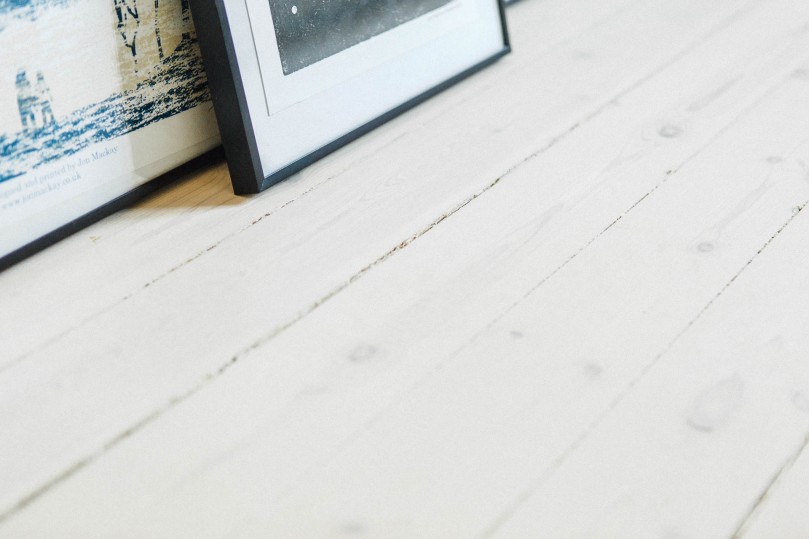 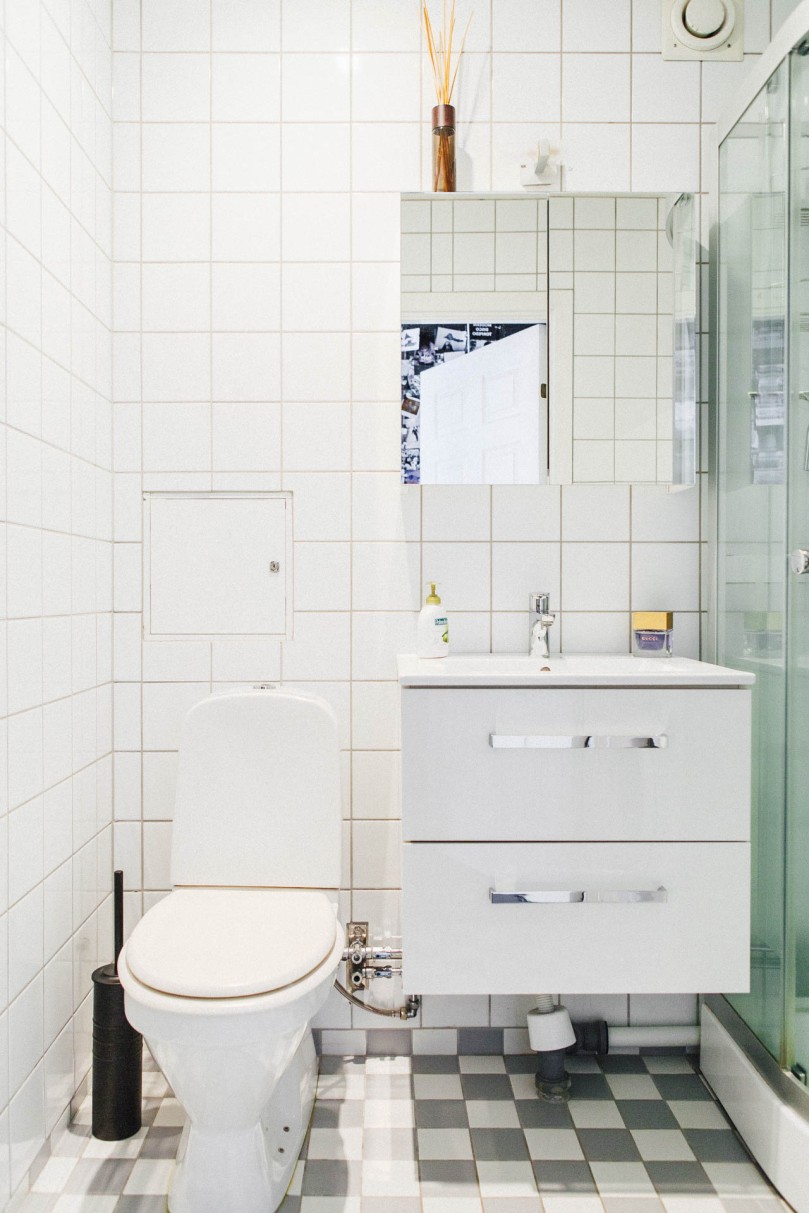 I’ve spent years looking at homes and interiors. It’s something I’m genuinely interested in, even though my professional life is advancing fast in other directions. There have been times when I created image albums and shared them this way. Some of you may be aware of me from my presence on other websites, so why the need for one of my own?